Downtown Denver is an eccentric, ever-growing city with dynamic and modern developments popping up constantly. From new apartments and condos, retail shops, corporate offices (Amazon anyone?), and more – the possibilities are endless. As we continue progressing further into 2020, Denver has no plans on slowing down development-wise. In fact, each month Denver brings in a plethora of brand new or renovated buildings that keep the city’s culture dynamic, fresh, and modernized. No wonder there’s been a massive influx of people wanting to live in the Mile High! If you’re curious about some of Denver’s biggest developments, we’ve got you covered. Listed below are three you should definitely have on your radar if you want to stay in the know about Denver’s hottest builds.

Get prepared for one of Denver’s revolutionary developments, The River Mile. Taking the place of the iconic Elitch Gardens, The River Mile will be one of the BIGGEST developments in Denver history. In fact, this massive construction is expected to take up to 25 years to be fully completed – yes, you read that correctly. Once completely finished, it will be considered one of the grandest places within this city’s evolution. The River Mile will span across 62 acres and include multi-use developments such as corporate headquarters, new workspaces, residential and commercial offerings, and public transit. Keep an eye out for this massive undertaking to continue making progress this year! 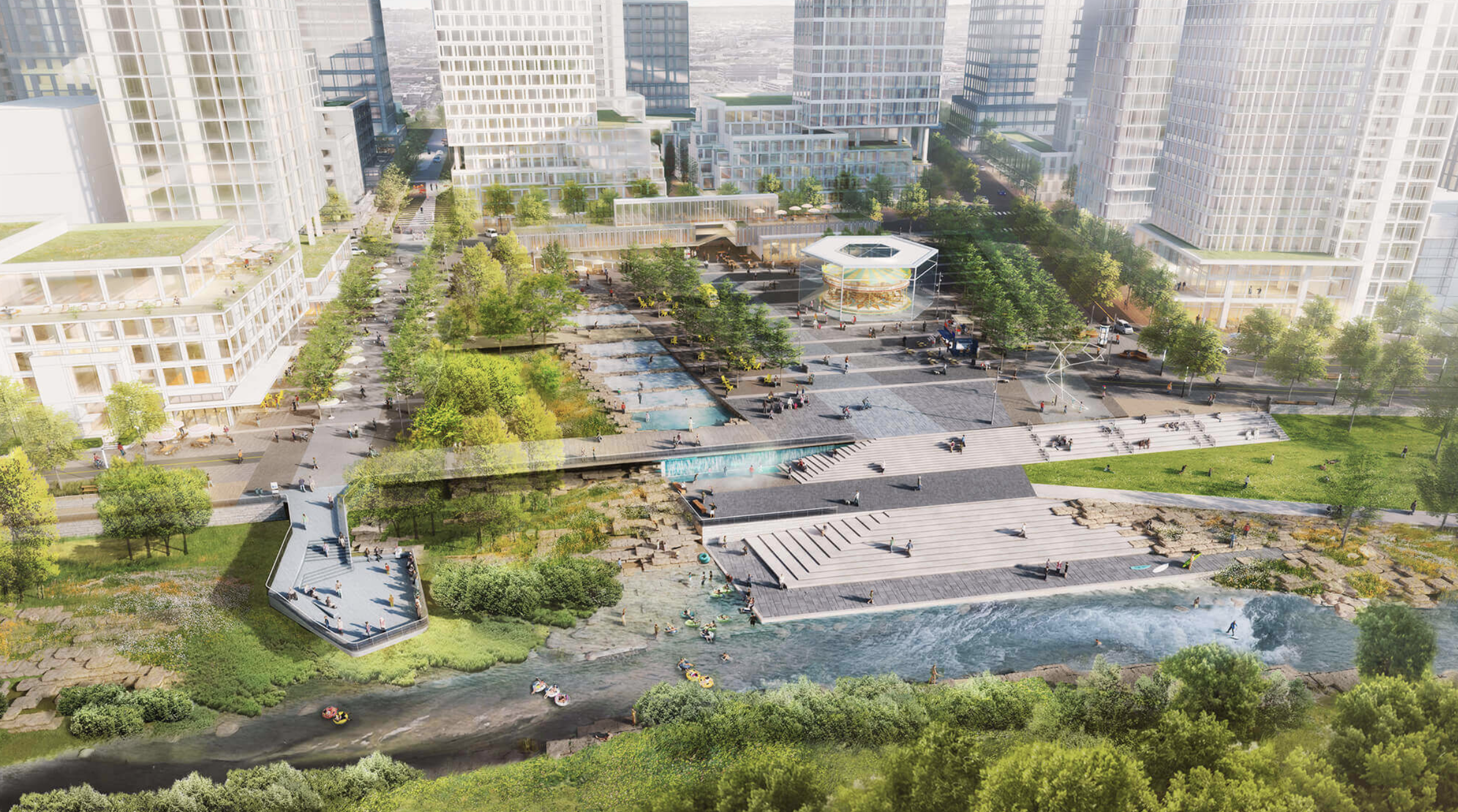 Over the past two years, you’ve most likely noticed the construction that’s caused plenty of traffic on the corner of 16th Street and Market. At the site of what used to be a bus terminal, Market Station is being built! This project is massive and is planned to take up nearly an entire block along the 16th Street Mall. This build is set to include a huge retail space of 82,000 square feet on the ground floor, 225 upper floor units, and a massive 95,000 square feet of office space! This project is anticipated to be very influential to Downtown Denver. 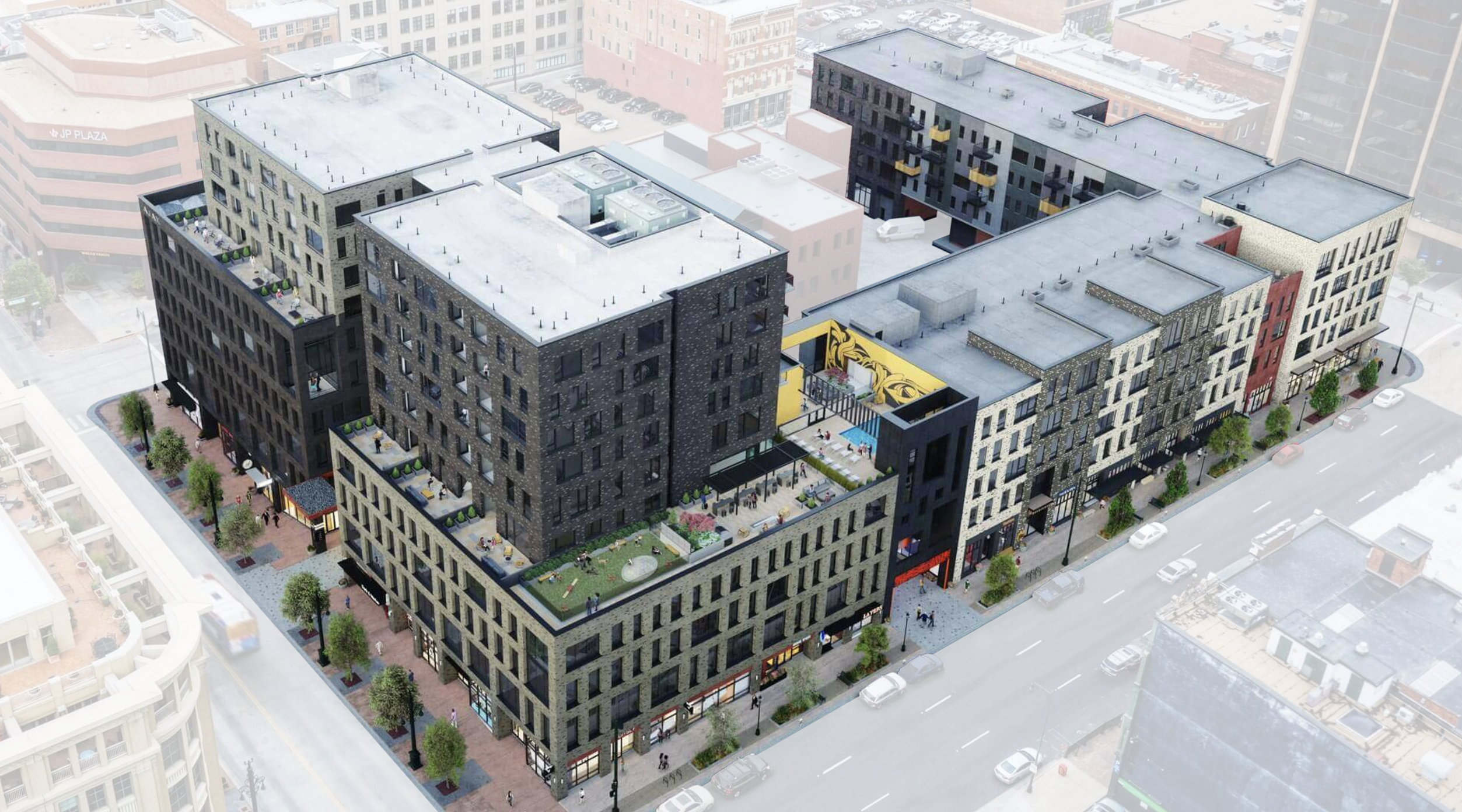 Last but not least, McGregor Square! This development is one we’re excited to say will completely revamp and improve the connection between Coors Field and Lower Downtown – literally. Around this time last year, McGregor Square was simply an idea brought to the attention of Denver developers. Now, this project is gaining traction and being built at a fairly rapid pace! Keep this development on your radar as it is expected to progress and ultimately be finished sometime this year or next! 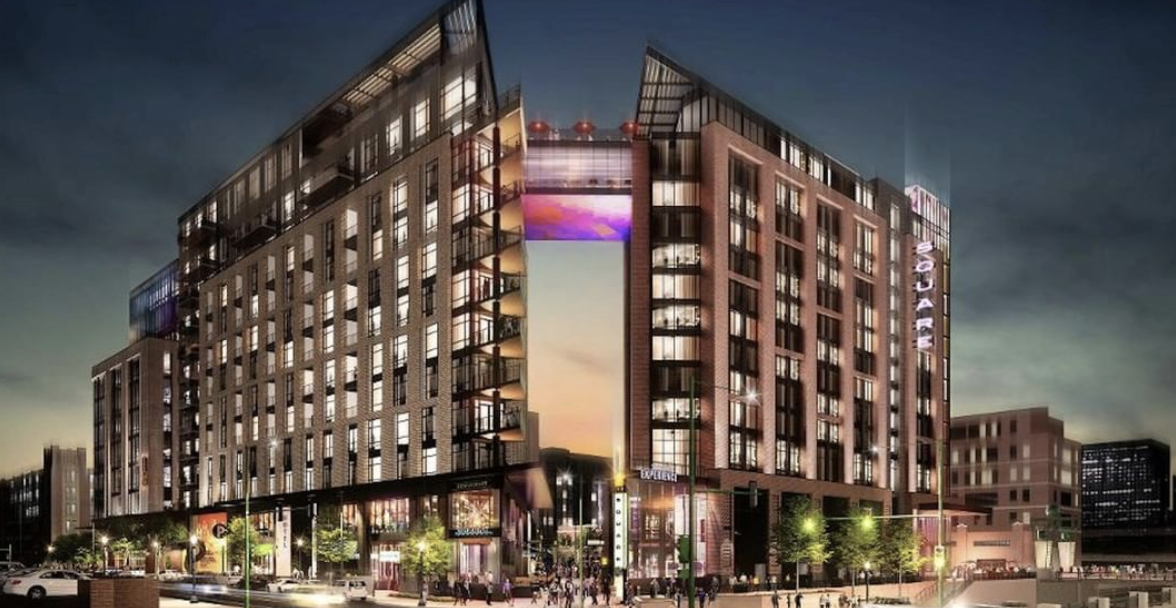 Although there are many more developments constantly being built around the city, these three seem to stand out as some of the biggest, that will affect Downtown Denver’s overall culture and modernization once finished! Otherwise, there are plenty of new restaurants, apartments, and retail shops to keep on your radar as well. If you’d like to stay in the know about more of Denver’s incredible new or upgraded builds, give our team a call! You can be sure that we’ve got the inside scoop!